August grad-to-be Chris McFarland took three years off in his undergrad education to return to his family in Guatemala, and came back a more mature, focused student.

Going to college is a huge adjustment for any kid, but for Chris McFarland, it was culture shock.

The son of officers in the U.S. Foreign Service and the U.S. Agency for International Development, McFarland grew up in Peru, El Salvador, Bolivia, Paraguay, Guatemala and Venezuela. His family relocated stateside at a tough time for a teenager – the start of McFarland’s senior year in high school.

The move to Northern Virginia prompted McFarland to check out and choose the University of Virginia over schools such as Johns Hopkins and Cornell universities, and he came to the School of Engineering and Applied Science with high hopes.

But once on Grounds, he felt lost. He badly missed his parents and three brothers, who had returned to Guatemala.

“I felt I was just going through the motions to get my degree, just taking the classes but not really doing anything meaningful with the information,” he said.

During his third year, McFarland proposed a leave of absence. He says Engineering School administrators encouraged him to take the time he needed and come back when he was ready.

“I don’t think any other institution would’ve allowed me to do that,” he said.

His hiatus stretched into three years, during which he returned to Guatemala and helped non-governmental organizations build houses in impoverished, hard-to-reach areas and worked as a strategic consultant for a Guatemalan conglomerate, writing software to assist with financial forecasting and inventory tracking and working on issues involving environmental and political risk management. He also took many trips with his father to the country’s interior to meet with marginalized indigenous groups.

But as time went on, McFarland started to feel ready to return to finish his degree. He knew he would be an unconventional student, but didn’t let that stop him.

“I came back a much more mature student, albeit a little afraid of being 23 and in my third year of college,” he said. “I realized U.Va. has all these amazing opportunities so long as the students are proactive enough to pursue them. Once I realized this, U.Va. became an entirely different place.”

McFarland decided to join the computer science department and immediately was drawn to the Radio Frequency Identification, or RFID, lab of Professor Gabriel Robins, where he was welcomed.

“Going back to school was a courageous decision,” Robins said. “Once you’re out there in the world, making a salary, helping to run a business, contending with real-world issues, it’s hard to go back and become a student again.”

McFarland’s maturity, focus and resourcefulness made an immediate impression.

Soon he was put in charge of managing day-to-day operations of the lab, overseeing four undergraduates in choosing experiments and collecting data. He even co-wrote a paper – a stand-out effort for an undergraduate – and traveled to Italy to present it.

McFarland has led development of RFID-based object localization, or technology that could find the position of objects within a room – sort of like an indoor GPS. For example, if car keys were tagged, a computer could provide the position of the car keys in the house, whether in a drawer or on a shelf or tabletop. Similarly, a store manager could locate all the jugs of milk from a contaminated shipment within a supermarket, or a nurse could do a quick inventory of sponges before a surgeon starts stitching up a patient.

McFarland says he returned to U.Va. with “humility and tenacity,” and that the courtesy and respect extended by U.Va. professors and administrators has made a great difference.

Carolyn Frey, an assistant registrar at the Engineering School, went “above and beyond in helping me every step of the way along this journey,” McFarland said.

Now 26, McFarland maintains his ties to Latin America. Until recently, he was working as a special adviser to a Guatemalan oil company and leading negotiations for a multi-million dollar oil supply contract.

He will graduate in August with a B.S. in computer science and a B.A. in economics, and hopes to follow his father’s path into the Foreign Service.

Director of Communications, School of Engineering and Applied Science 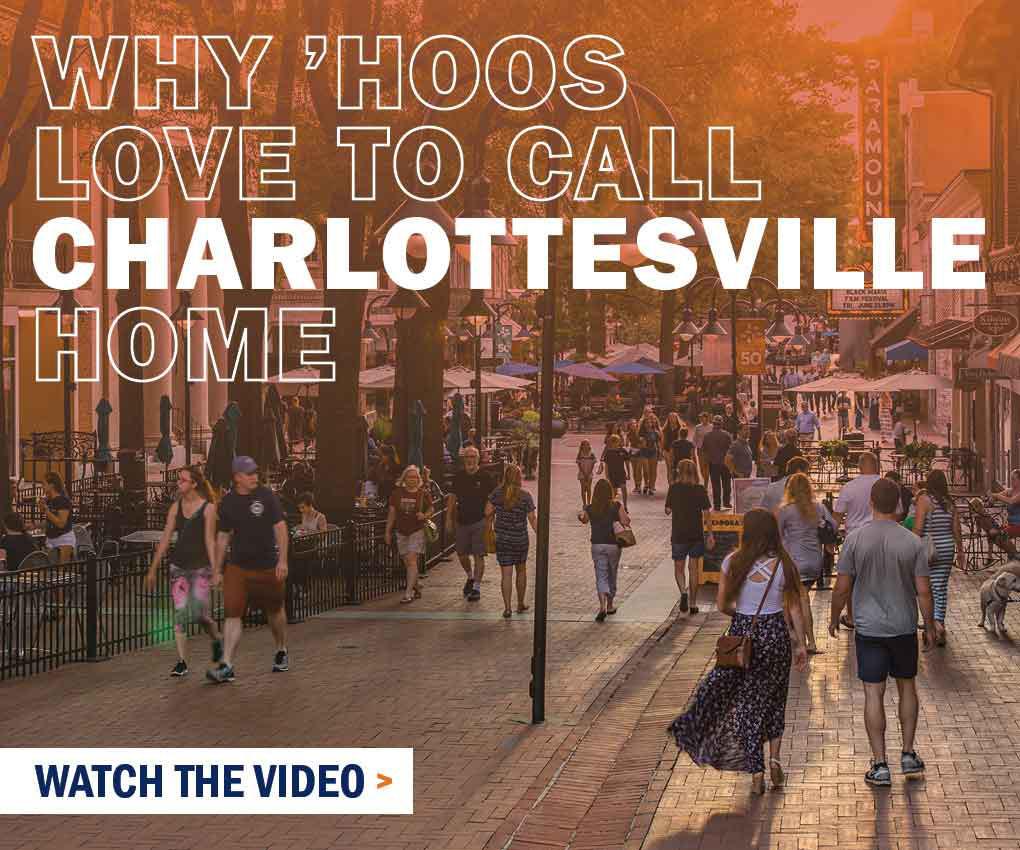 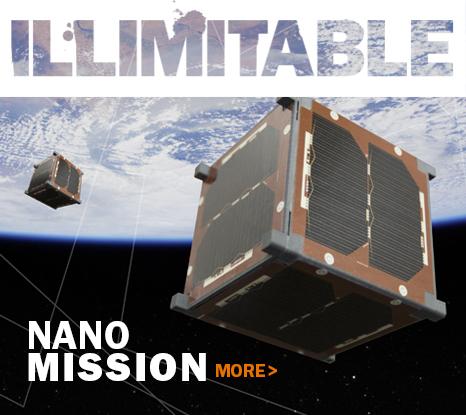 View All >
University News
New Initiative Focuses on National Debate Around Public Spaces
The “Transforming Community Spaces” project will produce print and online resource documents for community leaders, a series of projects in Charlottesville and elsewhere and a free online course.
Science & Tech
Getting a Jump On It: New Technology Accelerates Autism Diagnosis and Treatment
Diagnosing autism promptly can make a huge difference in a child’s development, but it may be challenging for some families to find a professional qualified to do so. A new approach being developed with the help of a UVA expert is helping broaden that pool.
Science & Tech
Video: Inside Some of UVA’s Groundbreaking Research Projects
Embracing the unknown is at the center of the University of Virginia’s journey to discover. It’s a journey on display in this exciting new video featuring diabetes researchers, astronomers and the future of driverless cars.
ShareThis Copy and Paste